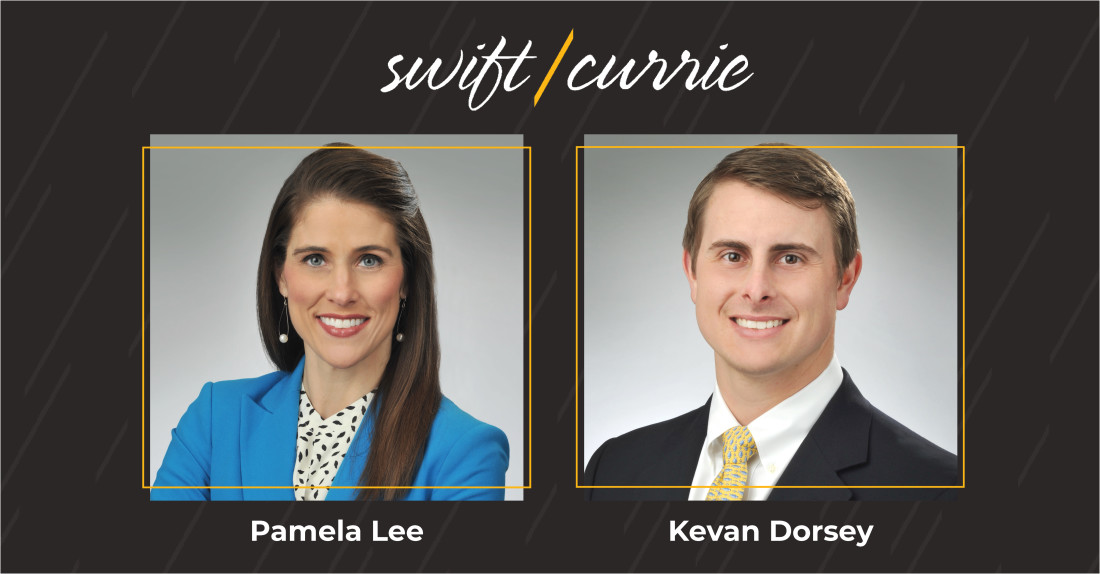 In the Spring 2019 issue of the Insurance Coverage Law Report, Pamela Lee and Kevan Dorsey authored an article on dog bite liability and the various laws in different states.

Approximately 4.5 million people are bitten by a dog in the U.S. each year and one in five of those bites requires medical attention. While every state provides some basis of recovery for people injured by a dog, there are specific nuances in each state that vary and generally fall within the realm of “strict liability” or the “one bite rule.”

However, there are limits to this strict liability, often limited to injuries physically caused by the dog, though not necessarily resulting from the dog’s behavior. The Colorado Court of Appeals held that a dog owner was not liable for injuries sustained by a child after a dog fenced in the yard began barking at a child on the adjacent sidewalk, who became frightened, ran into the road and was hit by a car.

The “one bite rule” states that an owner cannot be assumed to have sufficient knowledge of their dog's propensity to bite a person unless the dog had actually bitten a person on a previous occasion. This theory asserts that the incident would lead an owner to anticipate that the dog could later bite in a similar manner and places additional burden on claimants to prove the owner had some knowledge of a dog’s dangerous behavior.

In Georgia, dogs are presumed to be harmless. There is a three-part test for establishing liability: “A plaintiff must show that (1) the owner carelessly managed or allowed the animal to go at liberty; (2) the animal was vicious or unrestrained at the time of the injury in violation of a local ordinance requiring such restraint; and (3) the animal caused injury.” Both forms of liability impose a burden on the dog owner to handle his or her pet in a responsible manner, and liability is not absolute and the injured person is not relieved from his or her duty to act reasonably.

A majority of states recognizes defenses to dog bite liability, even those that impose strict liability. Provocation is the most common defense, and when the person bitten provoked or aggravated the dog, the owner is not responsible for damages caused when the dog reacts accordingly. Trespass is another common bar to recovery. In Delaware, bitten persons are not eligible for recovery if they are bitten while committing trespass or another criminal act. However, a few courts have placed a heightened burden on dog owners to establish defenses when a minor is involved, including the Connecticut law that, “If a minor was under seven years of age at the time such damage was done, it shall be presumed that such minor was not committing a trespass or other tort, or teasing, tormenting or abusing such dog . . . ” In Colorado and Florida, the “Beware of Dog” signs provide some protection in a few states, though the conspicuity of the sign is a hurdle to jump in such cases. Military and police dogs are often exempt from liability statues when on the job, and this is essentially an extension of government immunity.

Another avenue to recovery may also be the violation of a leash law if the city or other locale in which the dog is located has a law or ordinance requiring the dog to be on a leash, then the owner may be “negligent per se” in allowing the dog to be off the leash, resulting in an imposition of liability.

“In sum, pet owners must act responsibly and keep their dog restrained in public places. As an owner, it is important to know your dog and his or her behavioral habits,” Lee and Dorsey said. “In assessing a dog bite case you must consider whether the state recognizes strict liability or the one bite rule. If it is a one bite state, you must determine the prior behaviors of the dog. Obtaining an affidavit from your insured as to the dog’s prior behavior may be beneficial to confirm if the dog has ever exhibited dangerous behavior. Next, you should gather all of the facts surrounding the incident, such as whether the person was ever around the dog before, whether the claimant was trespassing, whether the dog was restrained, whether the dog was provoked or aggravated, whether it was a service of working dog and the total damages claimed. The answer to these questions will help you analyze potential exposure and liability.”