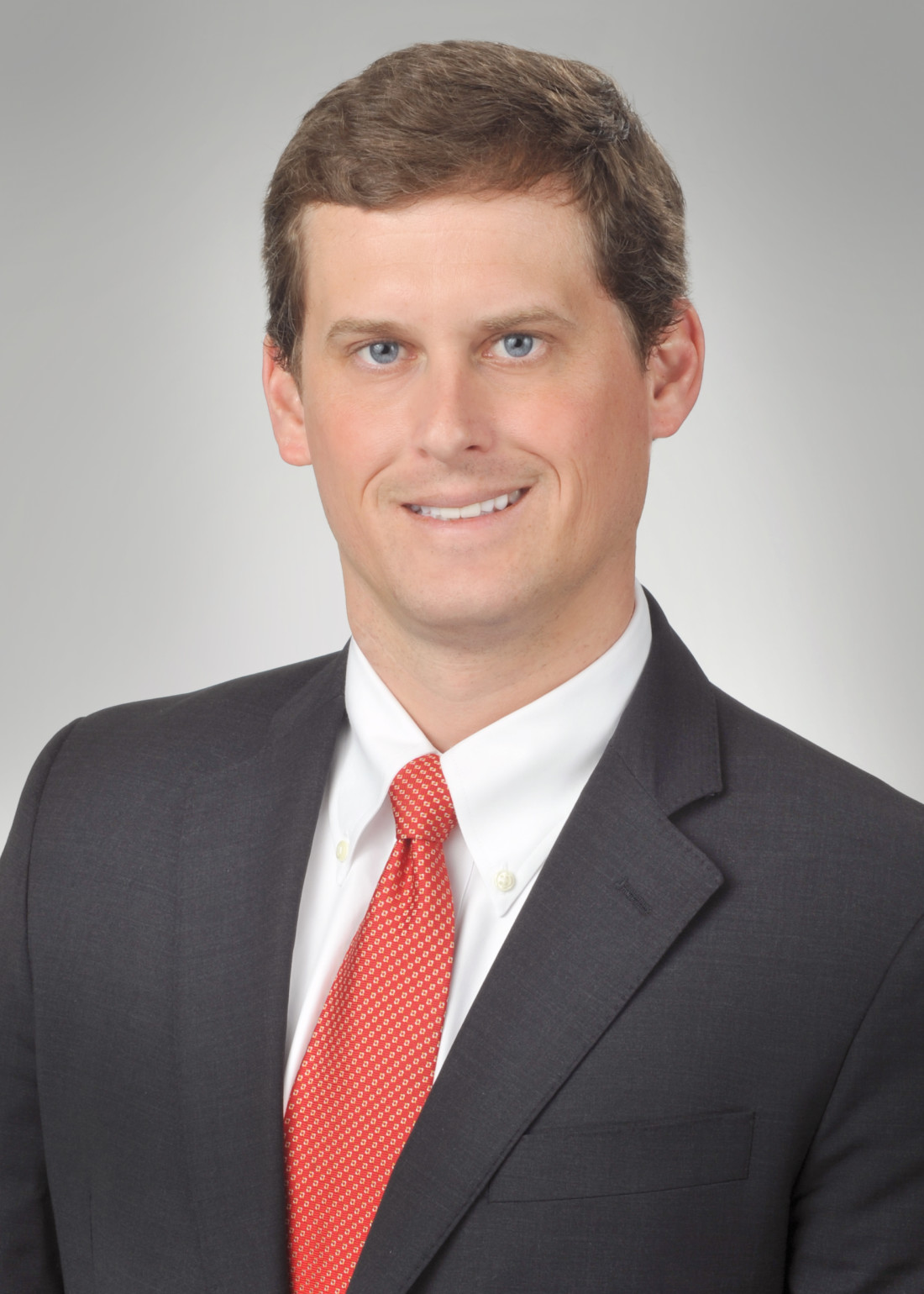 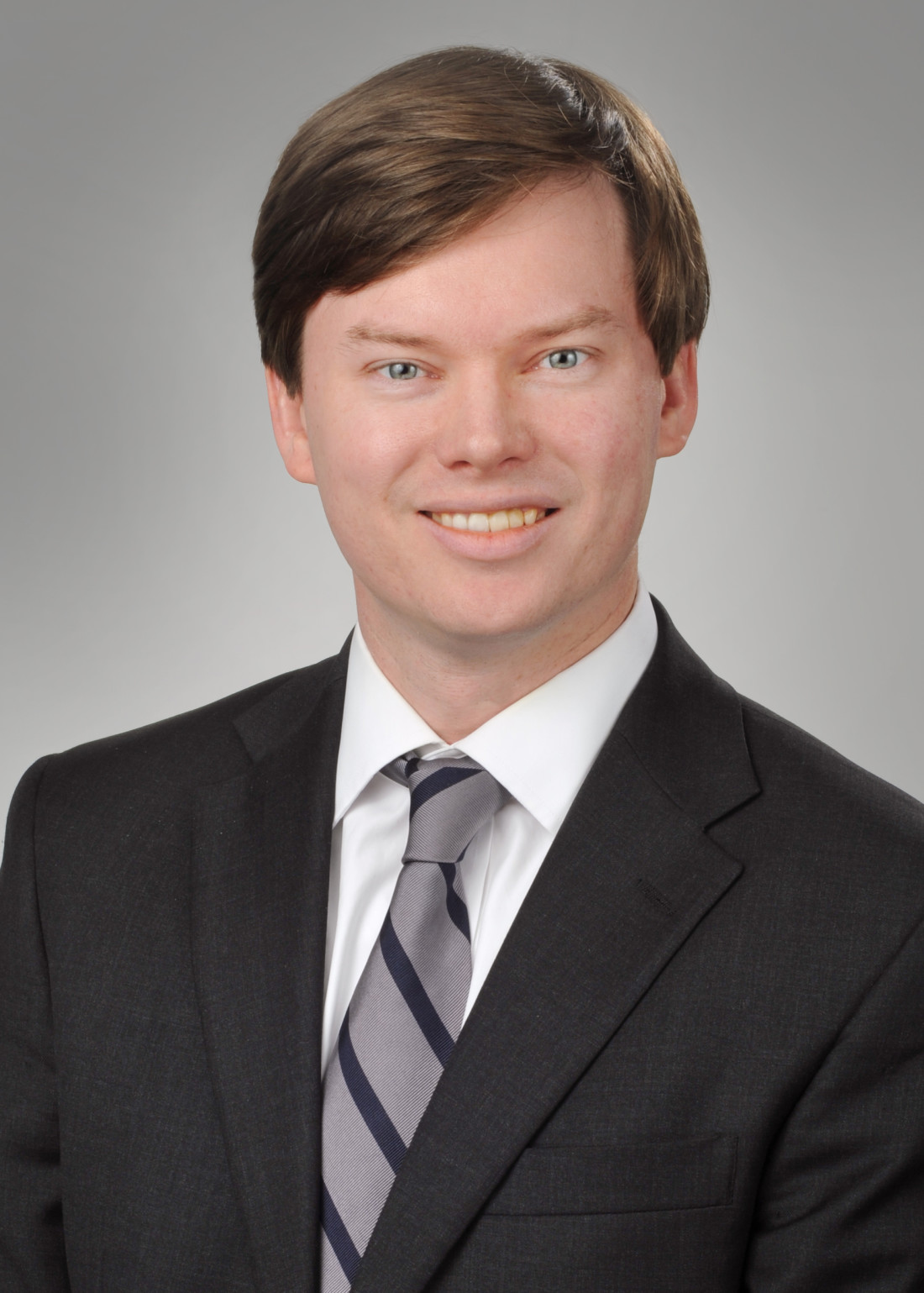 Owners typically require contractors to obtain CGL insurance as part of a construction contract and expect their contractors’ insurers to provide coverage when disputes arise over a contractor’s work. However, insurers do not intend for standard CGL policies to insure against the contractor’s known business risks, such as the risk of poor performance, presenting challenges when a defect claim arises.

Standard CGL policies only provide coverage if a claim alleges "bodily injury" or "property damage" caused by an "occurrence" that takes place within the policy period. An occurrence is typically defined as "an accident, including continuous or repeated exposure to substantially the same general, harmful conditions." While "accident" is not defined in standard CGL policies, courts will typically define the term as a fortuitous event.

With this definition of a covered occurrence in mind, claims will hinge on whether a claim meets the definition of an occurrence, such as (in some states) whether the faulty work resulted in damage to other work or property. In these cases, claimants will also need to show there is property damage, which Richardson and Clapp discuss with an eye on what might constitute property damage.

Another issue for a claim to be viable is whether the occurrence took place during the policy period. Construction defect claims often do not arise until after the work is completed, making it important to determine when the defect occurred.

"[S]tates differ dramatically on how courts determine when the property damage took place, so it is critical to ensure the proper state law is considered when evaluating coverage," said Richardson and Clapp.