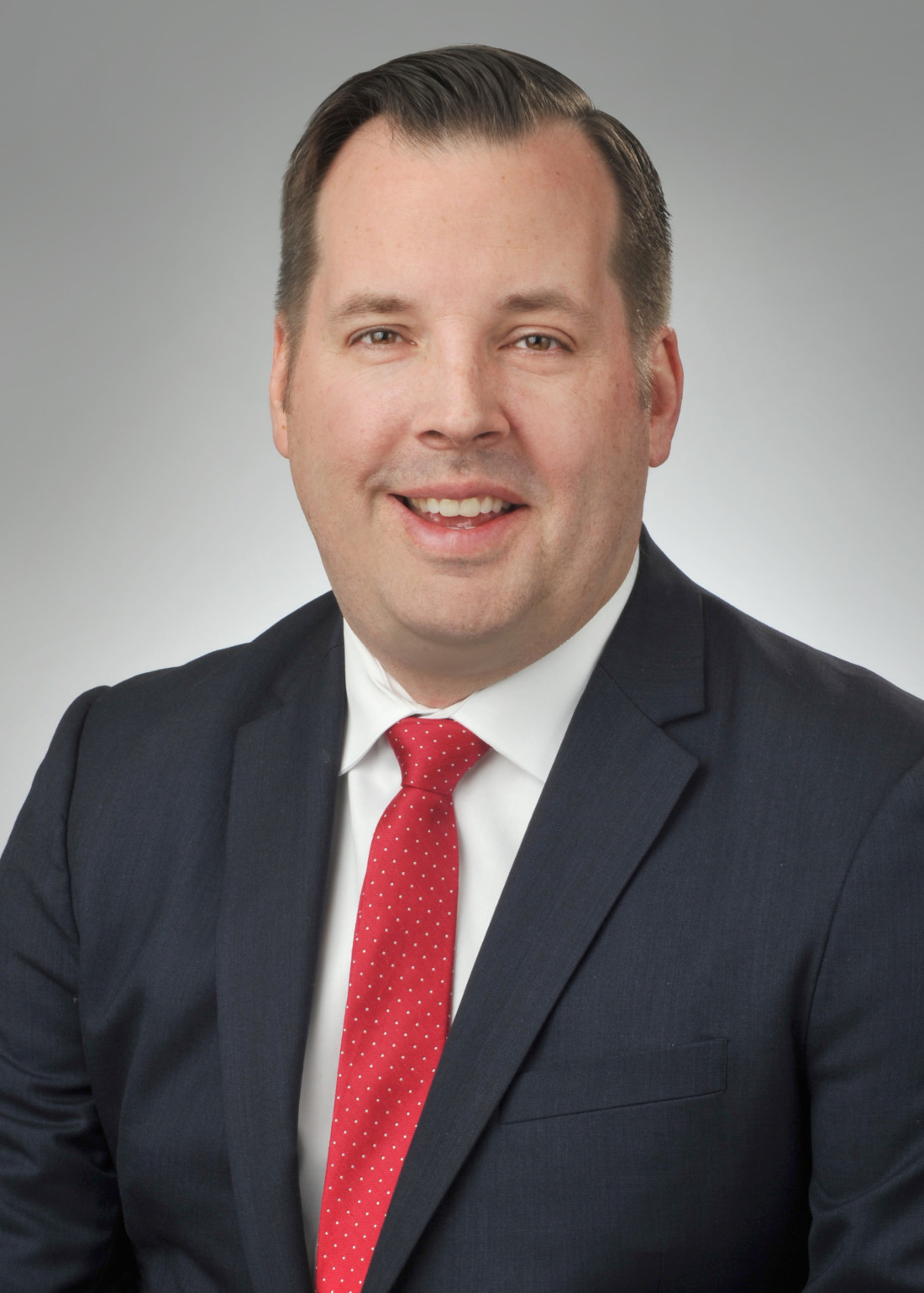 In an article published in the January 2021 edition of Today’s General Counsel, Jeff Stinson discusses how the COVID-19 pandemic has impacted claims investigations, particularly as it relates to workers’ compensation matters. With the dispersion of employees to remote settings, it’s important to leverage an arsenal of traditional investigative techniques combined with modern technology wherewithal when investigating claims.

Stinson highlights two examples where workers’ compensation claims were called into question due to video evidence on social media that, after a deeper dive, identified the employees and showed the workplace injuries they claimed may not be as valid as originally alleged. Both cases settled with substantial savings to the employers.

"These cases demonstrate how evidence obtained from social media accounts can be used to lead to favorable outcomes," said Stinson. "Both derived from old-fashioned detective work, which then led to further investigation that ultimately proved fruitful."