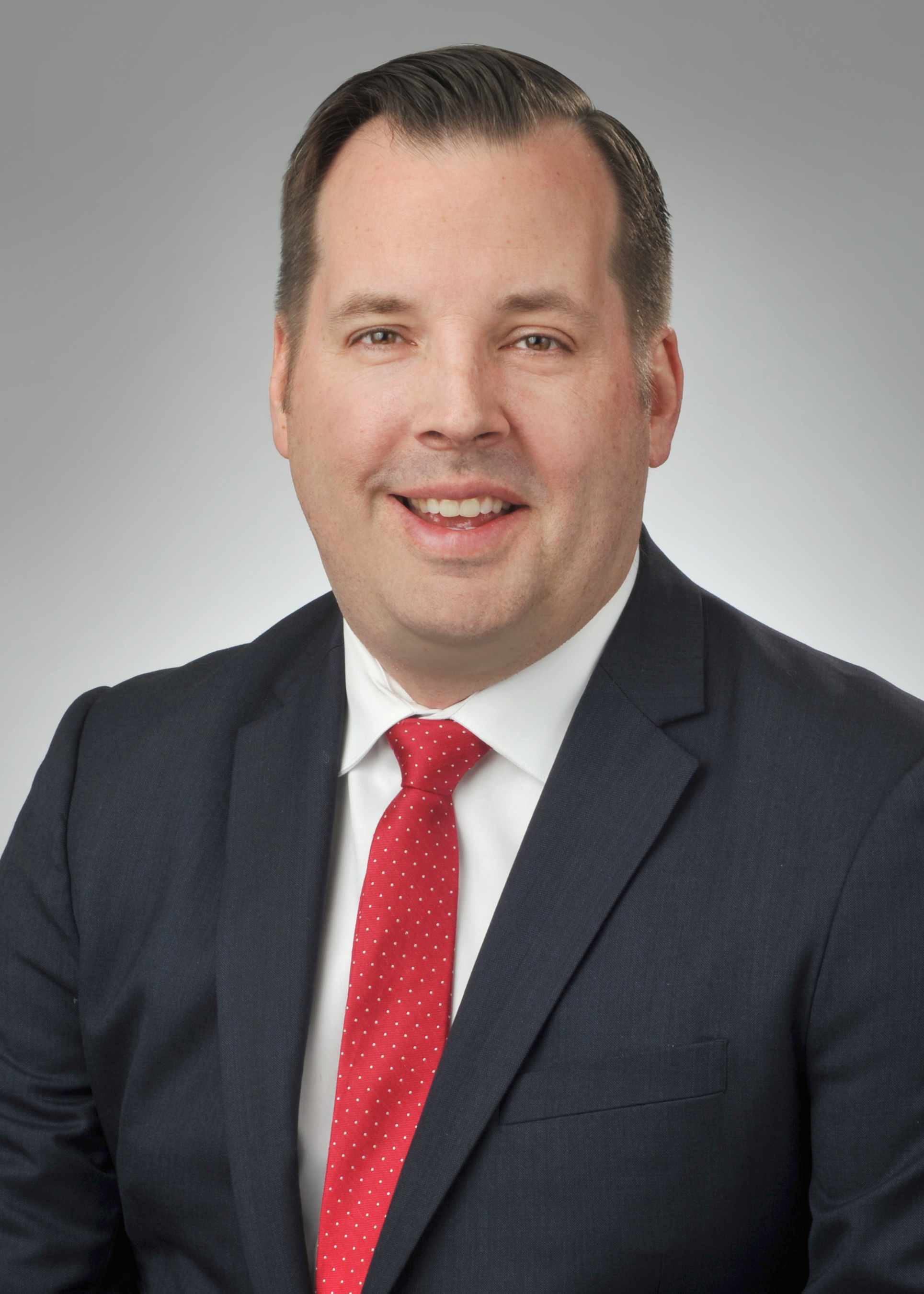 Following the increased payouts for workers’ compensation claims that took effect July 1 under House Bill 1409, Jeff Stinson discussed the update and potential effects on claims with the Daily Report.

“The change in rate is not likely to have as much of a financial impact on employers and insurers, as it will on a small subset of injured workers,” Stinson said. “The maximum potential lost-time benefit this provides over the course of a claim is an increase of $20,000 over the maximum allowed 400 weeks.”

“The increase means that workers earning a minimum of $1,087.50 per week will now get a maximum benefit, which is up from the prior threshold of $1,012.50,” Stinson said. “In my experience, most claimants are earning less than the maximum rate already, and this increase will not impact their claims.” He added that people making more than $1,087.50 will get an additional $2,600 in benefits per year.

Changes to Georgia workers’ compensation law have also caused increases in payments for impairment ratings. “For example, a 10% rating to the whole person previously would result in benefits of $20,250, while it would now result in benefits totaling $21,750,” Stinson said. “Again, it is not such a sizeable increase in cost for employers and insurers but provides more benefits to the employee.”

Stinson concluded saying that Georgia still has one of the lowest rates for workers’ compensation, and he doesn’t anticipate an influx of new litigation driven by the payout increase.

For the full article, Daily Report subscribers can click here.