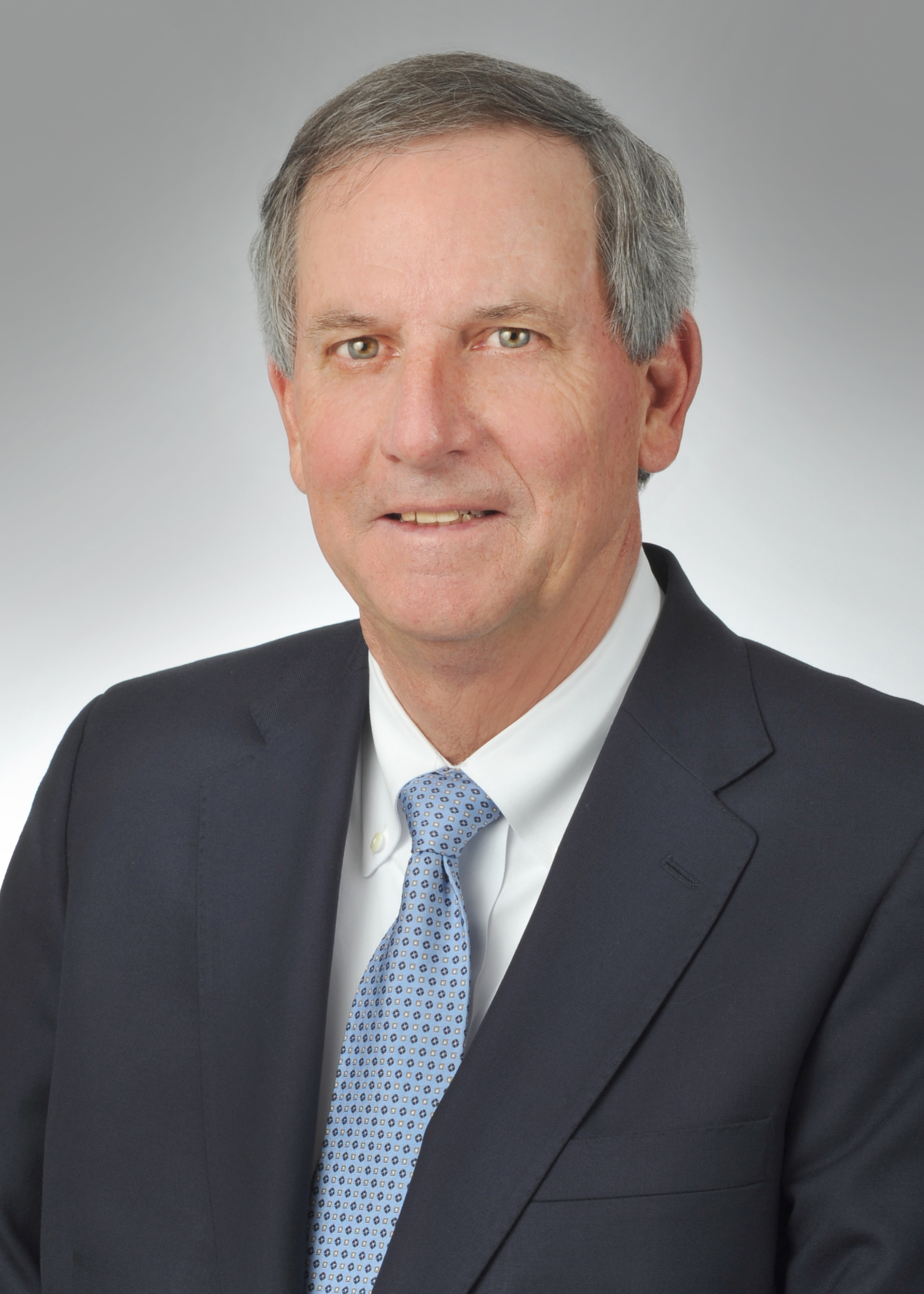 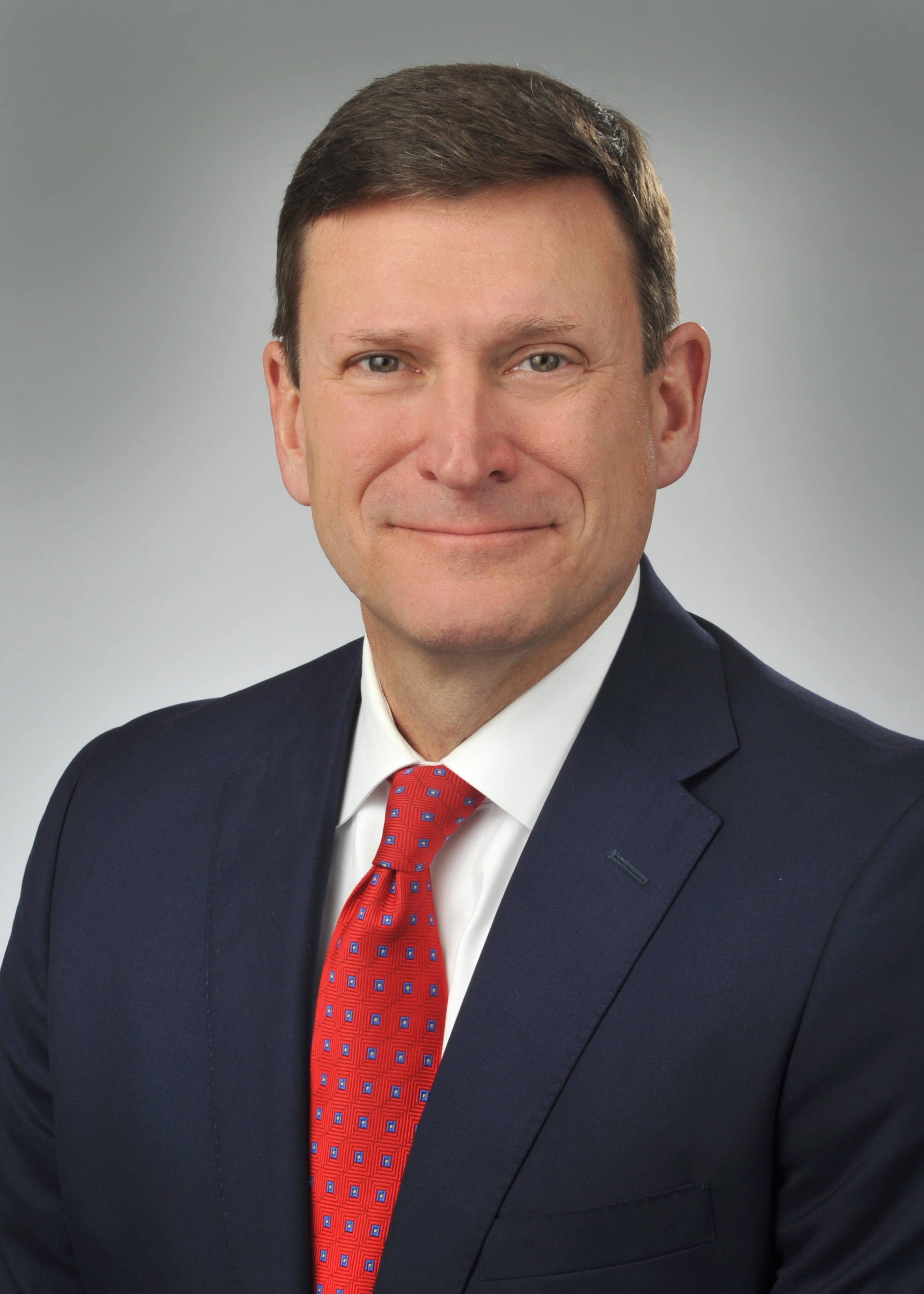 Following the end of Georgia’s legislative session, Bobby Potter and Steve Schatz were quoted in an April 8, 2022 article about four new laws that litigators should know and provided insight on the passage of H.B. 961, which fixes what was widely perceived in the legal community as an unintended error in Georgia’s apportionment statute.

An August 2021 ruling by the Georgia Supreme Court held that the state’s apportionment statute only allowed damages to be apportioned among parties who are liable, based on their respective percentages of fault, in multidefendant cases. The result is that nonparties in litigation matters with a single named-party found to be partially to blame were not held liable, but the named party would have to shoulder the entire costs.

Following the ruling, plaintiff attorneys were able to seek maximum damages from a single party that had extensive financial resources to pay, but the original intent of the apportionment statute in 2005 was for parties to only be accountable for the scope of their liability.

“Most lawyers felt like that was the interpretation of the apportionment statute for 15 or 16 years, until the decision, which was surprising to an umber of folks on both sides of the aisle,” Potter said. “It’s a fix to what almost everybody thought the law was in the first place.”

While H.B. 961 is widely seen as an effective solution going forward, Schatz noted that some plaintiff’s attorneys are rushing to get single-defendant lawsuits filed before the bill is signed into law, as it is not retroactive.

For the full article, Law360 subscribers may click here.