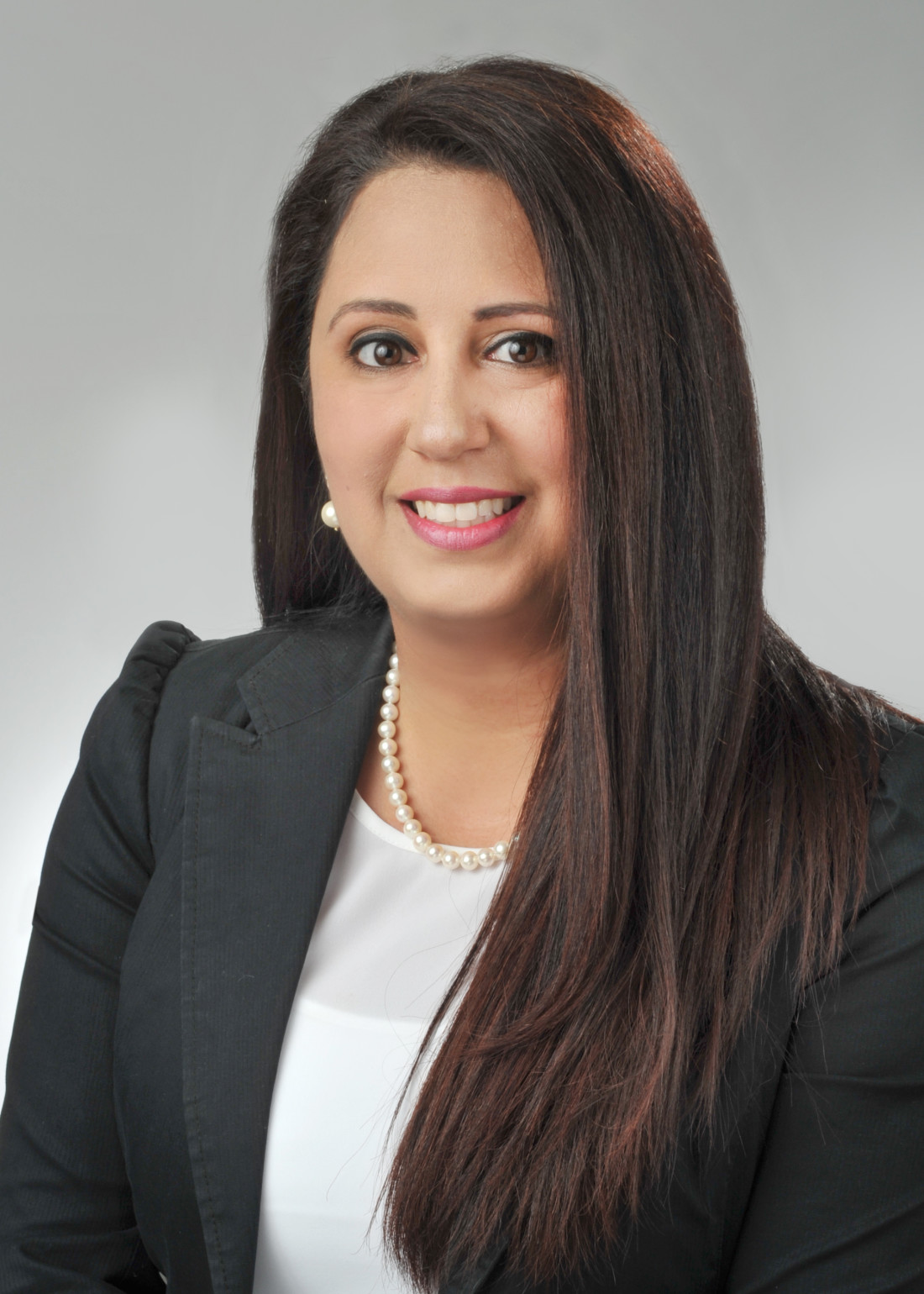 Nelofar Agharahimi authored an article in the June 2020 issue of the GDLA Law Journal on often-overlooked post-judgment considerations, including situations to look out for and the procedural rules to be aware of that can save a case and bring about resolution.

1. Did the Opposing Party Waive His Right to a Transcript?

Appeals are often impossible without transcripts as Georgia courts have held that "without access to the necessary trial transcript, an appellate court must conclude that the trial court did not err."

If the possibility of an appeal exists, a party should share in or pay for the take down. "The moment a party voices its position on take down, and to whom the election is made to is typically overlooked, but very important," Agharahimi explains. Typically both parties agree to share in the take down. However, there are occasions where one party does not agree, which has cost them on appeal.

"If an opposing party initially refuses to participate in the take down at the beginning of trial, and changes their mind after an unfavorable ruling, offering to share in the cost of the take down, be sure to voice your objection to the party’s access to the transcript before the court reporter transcribes the proceedings," said Agharahimi.

After the court reporter files the transcript, it becomes public record equally available to all parties — meaning a plaintiff who waived their right to transcript will receive a second chance and could succeed on appeal as they have a copy of the transcript.

Agharahimi advises looking to the bright-line rule established by Harrington to protect from a lengthy appeal following a favorable result.

An appeal of right must be heard by the higher court if the losing party demands it, while a discretionary appeal is one that a higher court may, but does not have to, consider.

When evaluating a case where the plaintiff files a notice of intent to appeal, Agharahimi suggests looking at the amount of the judgment and if an application to the Court of Appeals was timely filed.

"A procedural error or miscalculation by an opposing party may save you and your client from a lengthy appeal," said Agharahimi.

A default judgment occurs when the judge, upon the plaintiff's requests, hears and decides the case without hearing the defendant's side.

"A motion to vacate must be filed within the same term of court as when the judgment was entered to ensure that the court has jurisdiction to set aside the default judgment," said Agharahimi. "Once a defendant becomes aware of the judgment against him, he must file a motion to vacate it within a reasonable time."

If the post-judgment proceeding is filed more than 30 days after judgment, it will be considered a new case for the purposes of calculating filing costs. If the procedure of filing the post-judgment motion as a new civil action is not followed, a client's motion to vacate can be fatal if the filing is at or near the end of the term of court.

Agharahimi explains that time is of the essence when handling matters in default. As such, it is vital to be aware of the 30-day time frame to avoid confusions involving motions to vacate default.

To conclude, Agharahimi emphasizes the importance of the following to protect from unnecessary litigation: