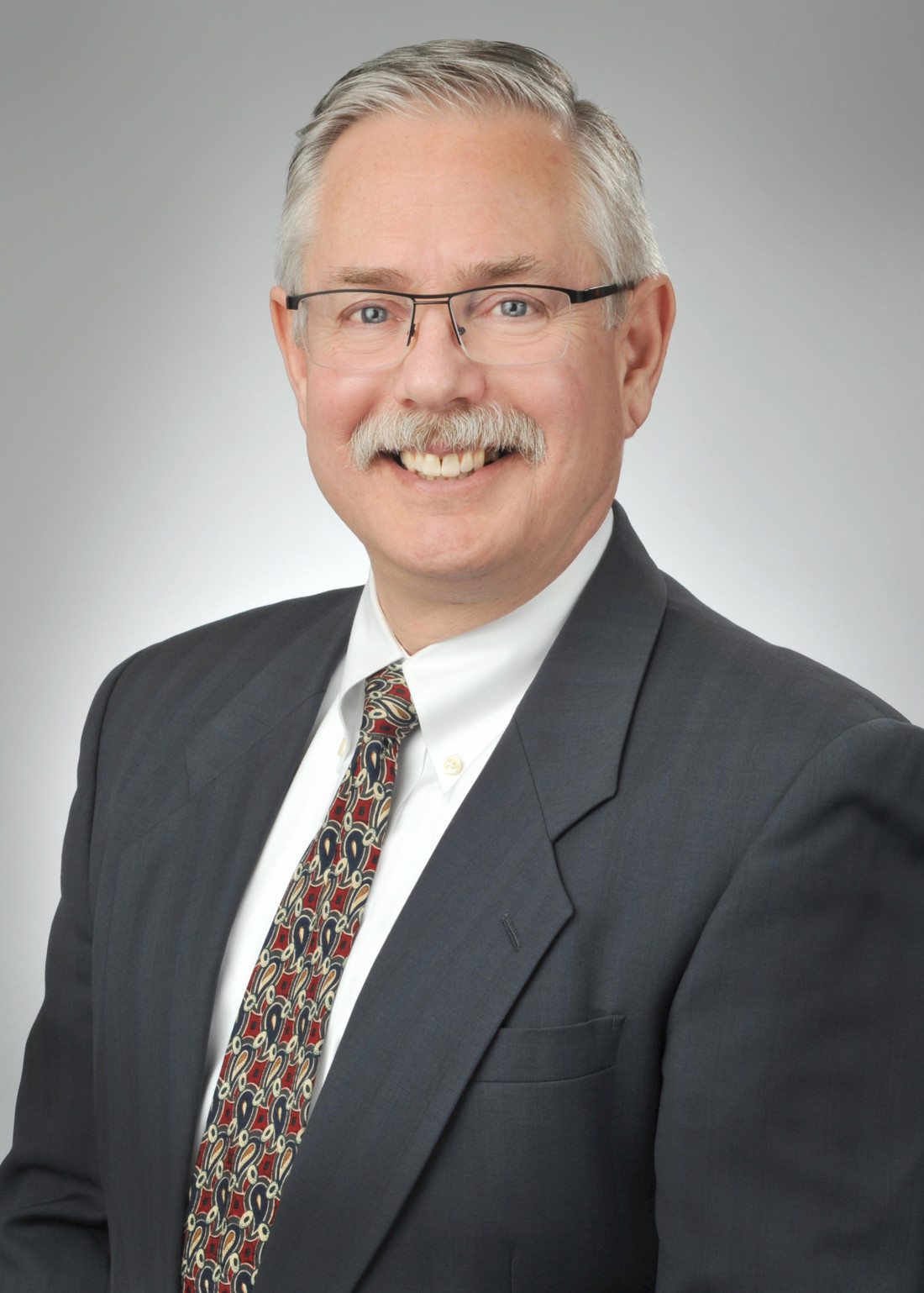 The Court of Appeals rejected Southern's argument, stating "Southern cites no Georgia case law to support its position that payments made by a contractor for services can be co-opted by a third-party beneficiary as consideration."

There are concerns the ruling erases "the distinction between contract and tort vis-à-vis the statute of repose," which "prohibits suits for damages for 'any deficiency' in the construction process 'of an improvement to real property' more than eight years after the construction."  However, Wolff dismissed these arguments.

"The Court of Appeals' decision in this case does not affect construction warranties longer than eight years," said Wolff. He further stated Southern only had a 12-month warranty on the work completed by Tampa Tank, meaning the decision "does not address the effect the statute of repose might have on a different warranty in a different case."

The article was published online on Nov. 22 and in print on Nov. 26. To read the full article, please click here.