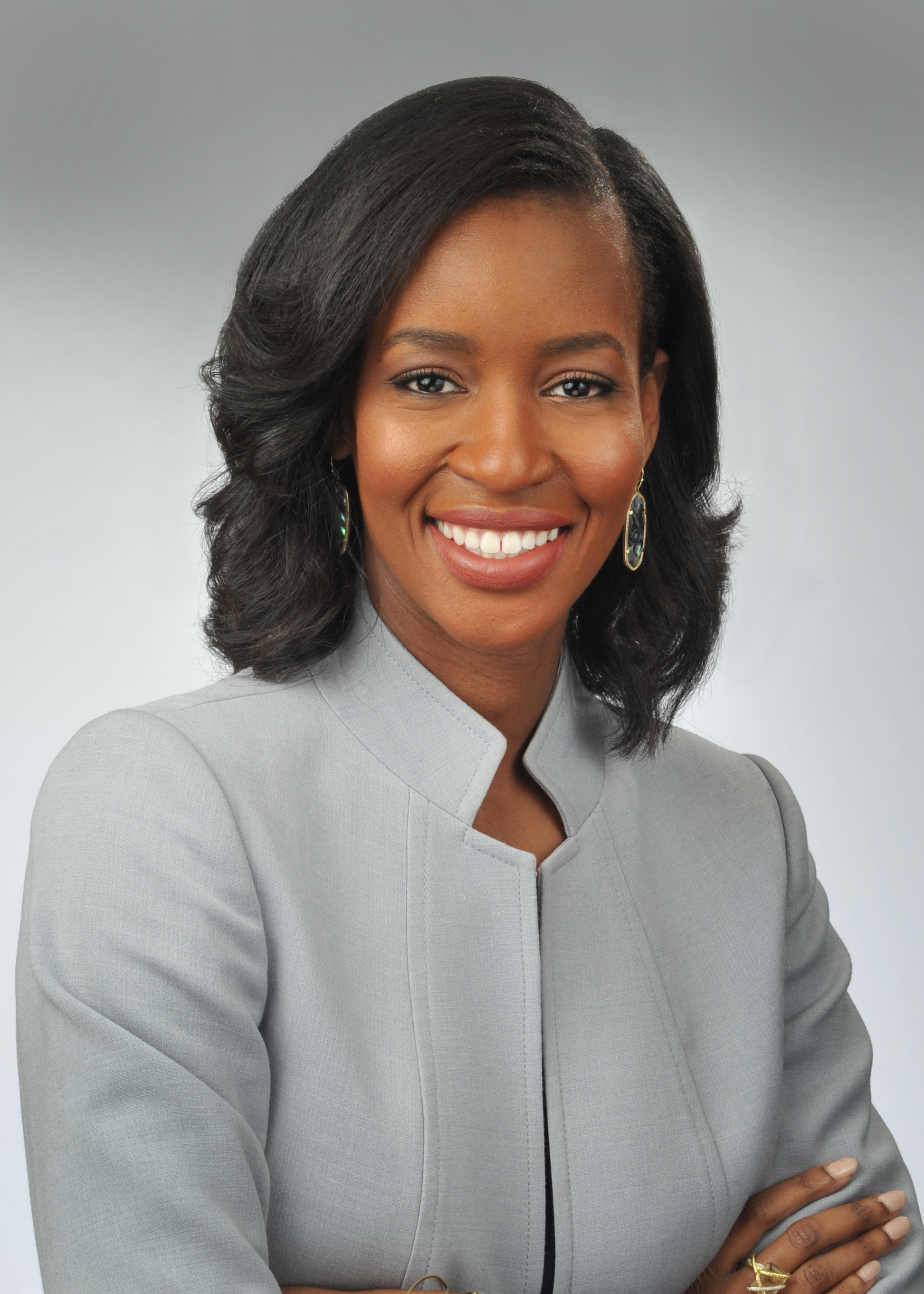 “States that wish to expand workers‘ compensation coverage to include specific conditions must do so at the expense of both private and federal employers, or be sure that any law targeting federal workers falls within the narrowest reading of a congressional waiver of intergovernmental immunity,” McElrath concluded.